In a situation where due care is not observed, and it results in quantifiable economic losses to the victim, the victim has a ground to commence civil proceedings against the tortfeasor to recover such economic losses. To do so, the victim must satisfy the court that:

Whether or not a tortfeasor owes a duty of care to the victim, is a matter of law. The Australian common laws have defined clear categories of person-person relationships to which the duty of care applies, albeit they usually apply to most ordinary relationships from which a negligence claim could arise.

Breach of duty of care

Further, the victim must not have contributed to his/her own losses by reason of his/her own negligent contribution to the situation. For example, a road user who is hit by a negligent driver contributed to the situation if s/he was recklessly driving him-/herself; a restaurant patron must not have recklessly pushed the waiter/waitress to cause the hot food to be poured onto him/her; a lawyer may not be responsible for a client missing his court appearance, if s/he told the lawyer the wrong case number to begin with; and residents of a house must also not mishandle wirings and cablings to unnecessarily increase the likelihood of the wires being exposed.

In practice, the hardest elements to prove for the victim are damages, causation, and the absence of contributory negligence. These are technical issues that turn heavily on evidence and legal assessment.

If you suspect that you may be a victim in a negligent lawsuit, please contact us for more information. 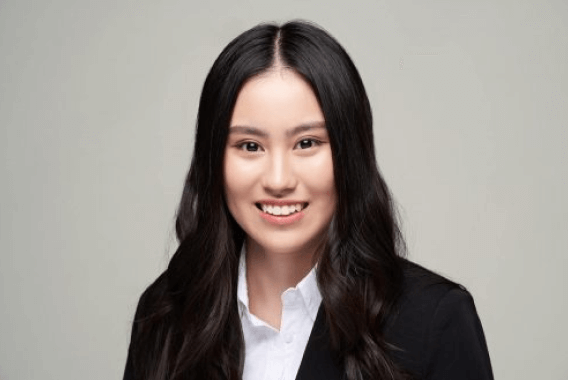 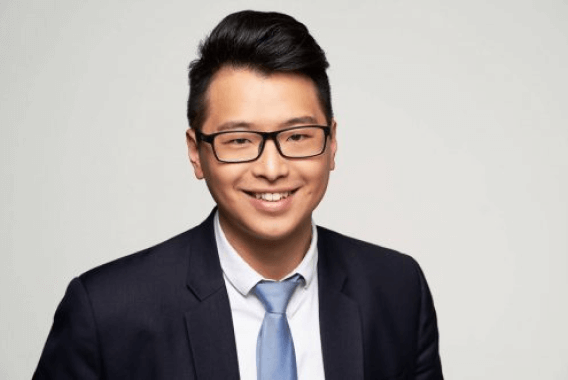 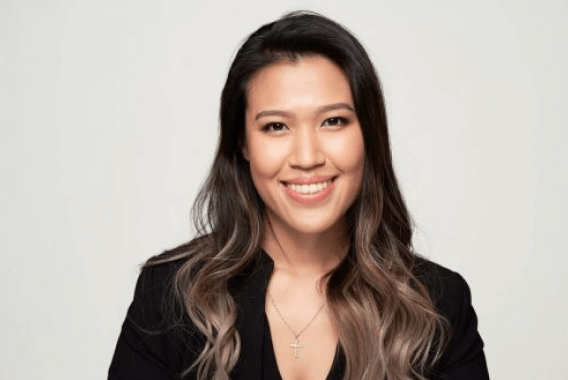 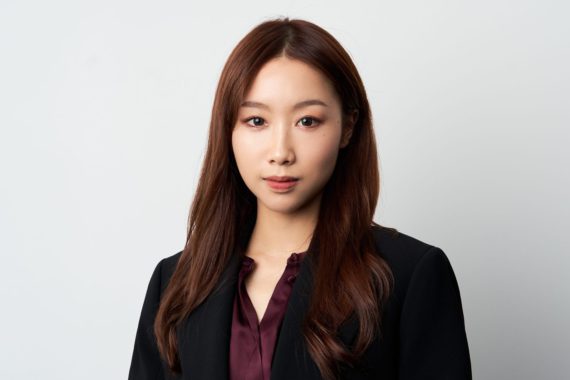 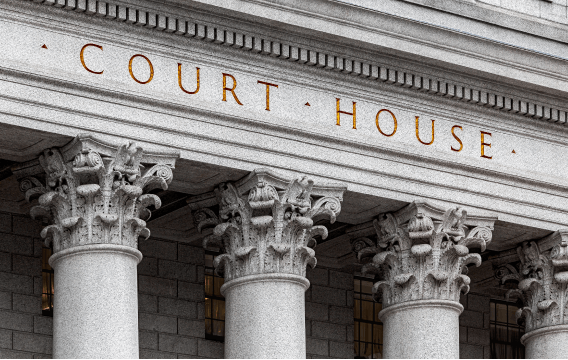 February 1, 2022
Services
Dispute Resolution and Litigation
In June 2021, the Online Safety Act was passed to provide protection for people from abusive or bullying online
Read More

We help with your legal needs today!

Don’t worry, just book a time and talk to our solicitor and we’ll help you.

Testamentary options must not be exercised through contracts 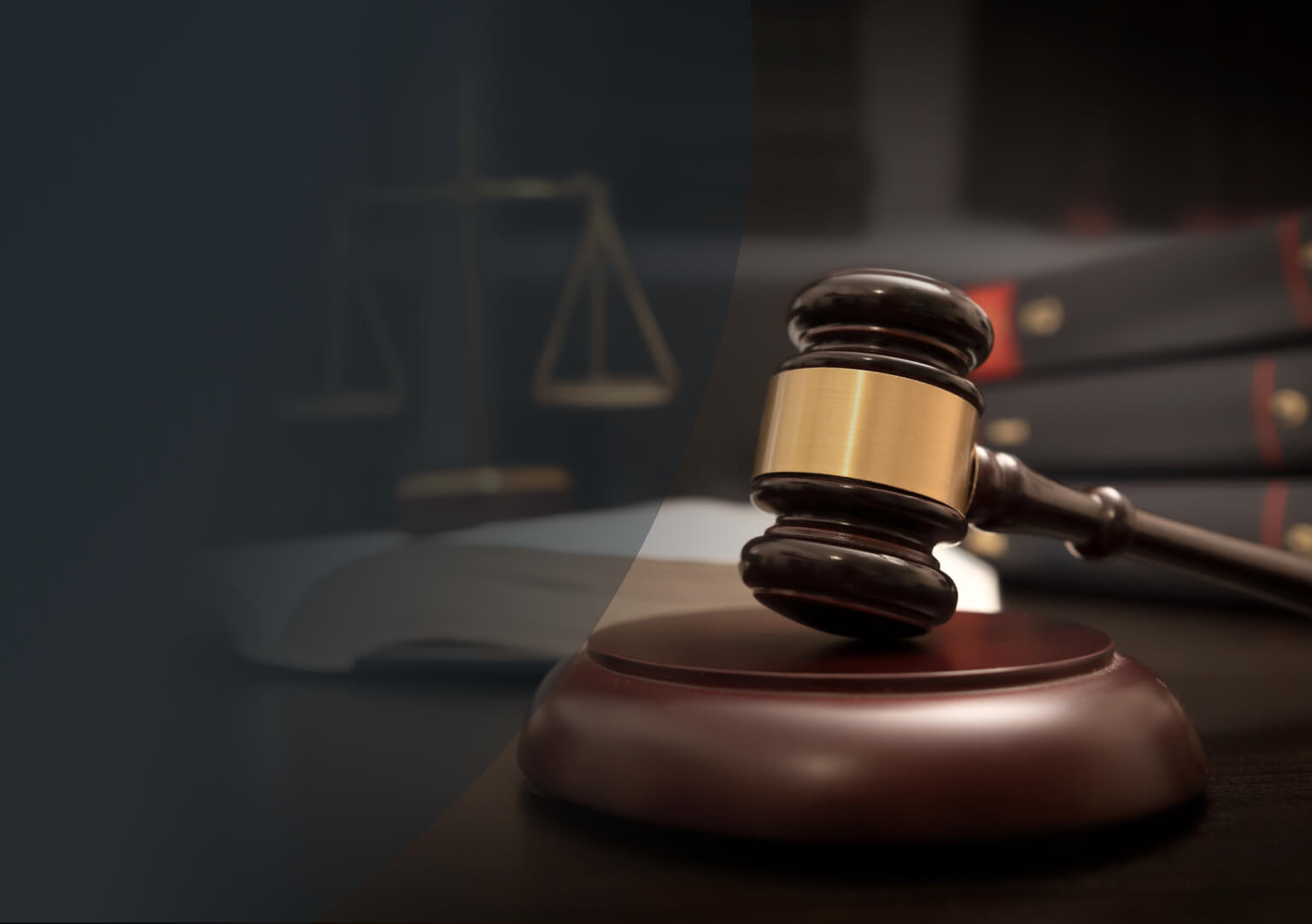